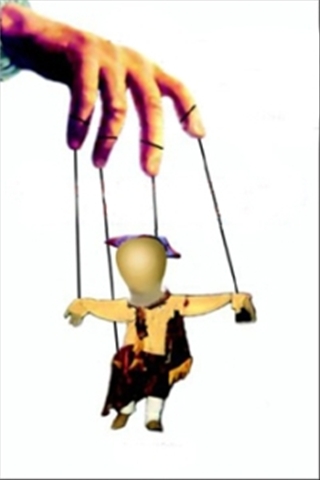 Here are things I like. If you talk to me about these things, I’ll likely think you’re cool.

Things I used to like but don’t care about anymore:

Joe Rogan is awesome and hilarious almost all of the time. His commentary in UFC fights is great and he tells things as they are to him; a quality that I enjoy and employ myself whenever it is permissible. Also he may be insane.

Bruce Sterling, unlike many authors, has been at it a while and has kept their interests. He has authored a huge scifi library and writes for Wired.

The Japanese are the early adopters of the known universe. They produce some of the coolest culture and most bizarre perversion as well. They have a historical pedigree of perfectionism. They have great taste in food. They took martial arts and made it super cool. They make the English look like amateurs when it comes to tea. What’s not to like here?

SCUBA diving is otherworldly and a completely unnatural experience. Everything you meet underwater knows that you do not belong there and treats you accordingly, but not before getting a good look at you.

The only sports I like anymore are UFC (PRIDE is over), K1 kickboxing, and on an off day, maybe hockey.

On hipsters, scenesters, or whatever you call them, I’m just done. Anyone who doesn’t have a decent variety of interests and passions is boring to me. Be interesting. Learn stuff. Experience things. Go somewhere.

Speaking of learning things, The Economist is my favorite periodical. Nelson Mandela read it when he was imprisoned because the guards didn’t know that it was news. How can anyone with an interest outside themselves not want to read something that describes themselves like this:

The Economist claims it “is not a chronicle of economics.”Rather, it aims “to take part in a severe contest between intelligence, which presses forward, and an unworthy, timid ignorance obstructing our progress.” It practices advocacy journalism in taking an editorial stance based on free trade and globalisation, but also the expansion of government health and education spending and the government support of banks and other financial enterprises in danger of bankruptcy. It targets highly educated readers and claims an audience containing many influential executives and policy-makers.

Neal Stephenson was awesome and a favorite author of mine until he decided that he was a historical writer and was no longer fun or amusing. Umberto Eco is an awesome historical fiction writer. Neal is not. Sorry, man. Write something good soon and we can be pals again.

William Gibson used to be awesome. Neuromancer blew my young mind. Lately his work has become really really boring. After the Bridge trilogy he hasn’t produced anything worth reading. Pattern Recognition was a snooze and Spook Country started to venture into Unibomber style serious boring or perhaps Ayn Rand style boring.  Such a disappointment.

That’s a good start. I encourage you all to social engineer me at soon as possible.